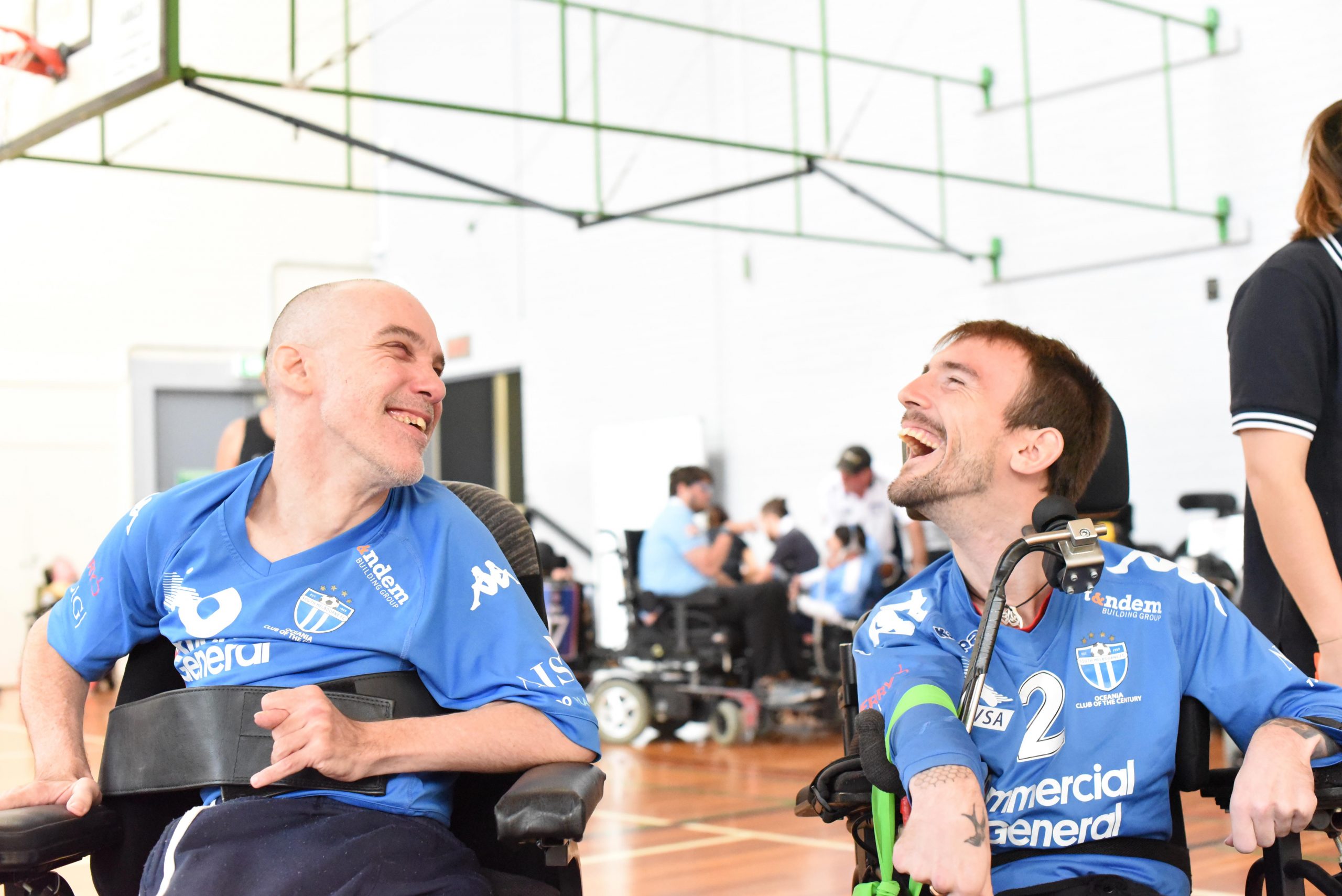 Powerchair Sports Victoria sadly announces the resignation of our Vice President, Craig Kilby. Craig has been involved as a committee member since 2012 and proudly took on the role of Vice-President in 2015. During his years on the committee, Craig worked on many projects to help grow the organisation and help raise awareness of powerchair sports to the broader community.

Whilst also playing locally and competing in national competitions, Craig worked closely with the VEWSA committee to launch new competitions, introduce Powerchair Hockey into our sporting calendar and guide our organisation into a new chapter with our rebranding to Powerchair Sports Victoria.

Although Craig will be leaving the committee, he will continue playing sport and looks forward to advancing his role as South Melbourne Powerchair Football Club President. We are hugely grateful for Craig’s tireless work and huge contribution to our organisation and to our members. We wish Craig the very best of luck in his future endeavours with his playing career and South Melbourne role.

Powerchair Sports Victoria will be inviting nominations for a new Vice-President closer to our annual general meeting later this year.