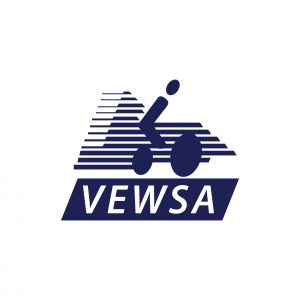 Our organisation has a rich history and it started all the way back in the late 1970’s. We play an important role in the sports sector and to this day, remain the only sporting body in Victoria to provide sporting and recreational opportunities for people of all ages who use a powerchair for functional mobility.

Our aim has always been to provide opportunities for players to participate in competitive and social sporting events across local, regional, interstate and international levels. Achieving the ultimate recognition and accreditation of players to one day showcase the sports at the Paralympic games.

Our journey has been from the hard work of many people, including players, their friends and family and those who just joined to volunteer, every player, member, sponsor and supporter has played their part in growing our organisation. From being known as MD Sports Group to Victorian Electric Wheelchair Sports and now Powerchair Sports Victoria, our committment and values have always and will always remain the same.

Powerchair sports were first played commencing at the Glenallen Special School. The sports quickly drew attention and became popular among students that Balwyn Special School (now Belmore School) introduced their own team to compete against Glenallen.

These teams organised and played competitive matches, which later included Glenroy Special School. Most, but not all of the players, had neuromuscular disorders under the Muscular Dystrophy umbrella. As a result, an impressed Roger Melnyk, then CEO of Muscular Dystrophy Association Victoria applied for Commonwealth Govt. funding for a National Electric Wheelchair Sports event (NEWS), the first of which was held in Melbourne in 1986. Since then VEWSA has produced several national champion teams and national Best & Fairiest players and All-Australian team representatives.

Do you have a piece of VEWSA history?

Powerchair Sports Victoria is looking to build an archive to showcase how far we have come since it all started.

If you have any photos, awards, stats or any other materials from the past, please get in touch with us. We are looking for any team photos, records of award winners, league champions etc. If you have other items of significance you’d like to donate or lend to the club for display, please also let us know!