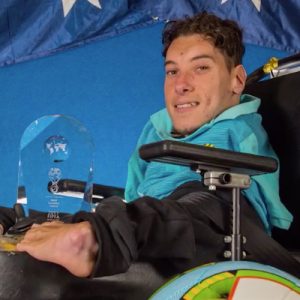 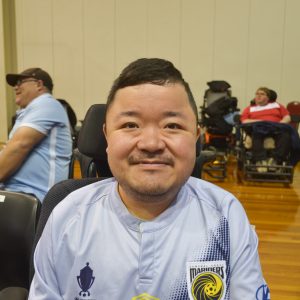 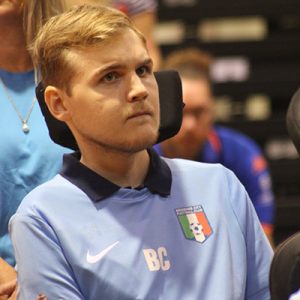 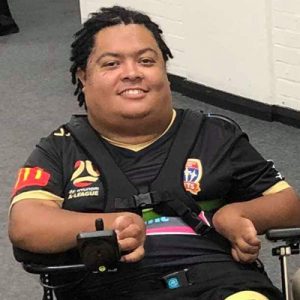 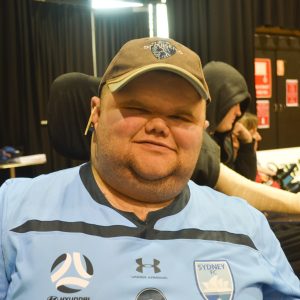 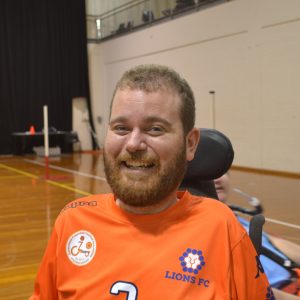 The Poweroos are the Australian national team for Powerchair Football.

Established in 2011, the team competes in the APO Cup as the qualifiers for the FIPFA World Cup. The team has also received invitations to other prestigious events including the COPA America in 2014.

In April 2018 the Fédération Internationale de Powerchair Football Association (FIPFA) announced Australia as the host of the 2021 World Cup. The event to be held at the QuayCentre in the Sydney Olympic Park.

Origins of THE AUSTRALIAN PowerOOS

FIPFA facilitated a development event at the Sydney Sports Academy in September 2011 where FIPFA sponsored athletes, coaches, officials and referees from France, the USA and Japan to attend. No less than 30 players, beginners or experts, and five potential referees participated in the three days of practice, including workshops around the basic exercises (control of the chair and the ball, rotating, basic tactics, understanding the Regulations). The expert guidance and development opportunities provided by FIPFA provided the groundwork for the Austrlaian Poweroos participating in their international event being the 2011 FIPFA World Cup just two months later.