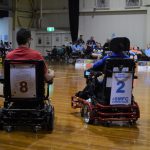 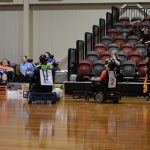 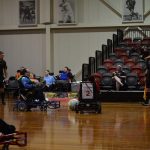 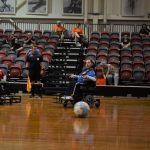 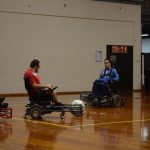 The end of the first half saw a 6 – nil lead to Adelaide United.

A corner kick in the 4th minute of the second half saw Chantel Bongiovanni assist Travis Ashworth to another goal.

A yellow card was giving to James North-Coombes with 3 minutes left due to entering the field of play. The ball was on the edge and was believed to be out but ws interferred by James before the ref called it out.

In the second half, stricter calls for contact were made. The game ended as 7 – nil to Adelaide United securing their place in 7th position.