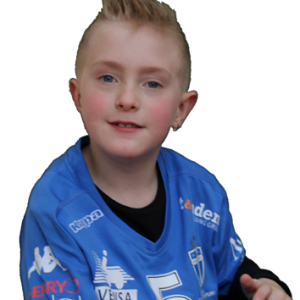 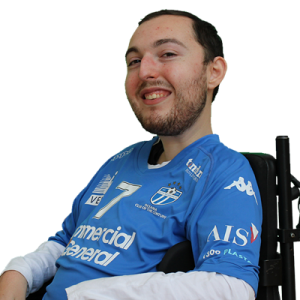 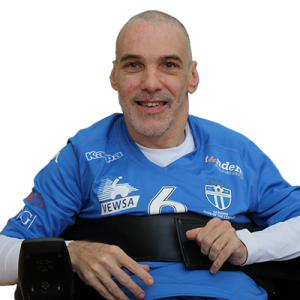 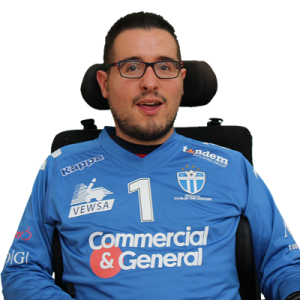 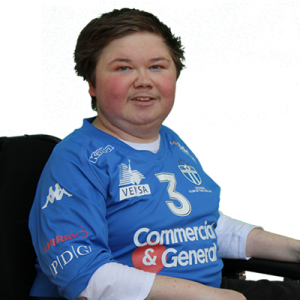 Click on the leagues and competitions below to view the standings and match results:

The club currently competes in:

Founded in 1959 as South Melbourne Hellas, with a basis in the Greek community, South Melbourne were once considered the most successful soccer club in Australia. The club has won four national championships, a string of Victorian State League titles, and represented Oceania in the 2000 FIFA Club World Championship. Along with the Marconi Stallions, they were one of two clubs to compete in every season of the National Soccer League. The club was chosen by the International Federation of Football History & Statistics as the Oceania team of the 20th century.

South Melbourne Powerchair Football Club was formed in June 2018 with Craig Kilby as the founding President and Skip Fulton as the founding Secretary. The club was an inititaive of the Victorian Electric Wheelchair Sporting Association and would for the first time allow for a competitive powerchair football competition in Melbourne.

In the inaugural season under the Captaincy of Jules North-Coombes and Coach Rebecca Gulle, the team was successful in finishing top of the table securing the Premiership. The team travelled to Sydney in January 2019 to compete in the APFA Club Championships. Ranked outsiders as the newest club competing, the team not only scored but came up with its first win in national level competition. The team finished in 11th place.

The club is proud to have the following representatives playing their part in advancing powerchair sports in Victorian and Australia: