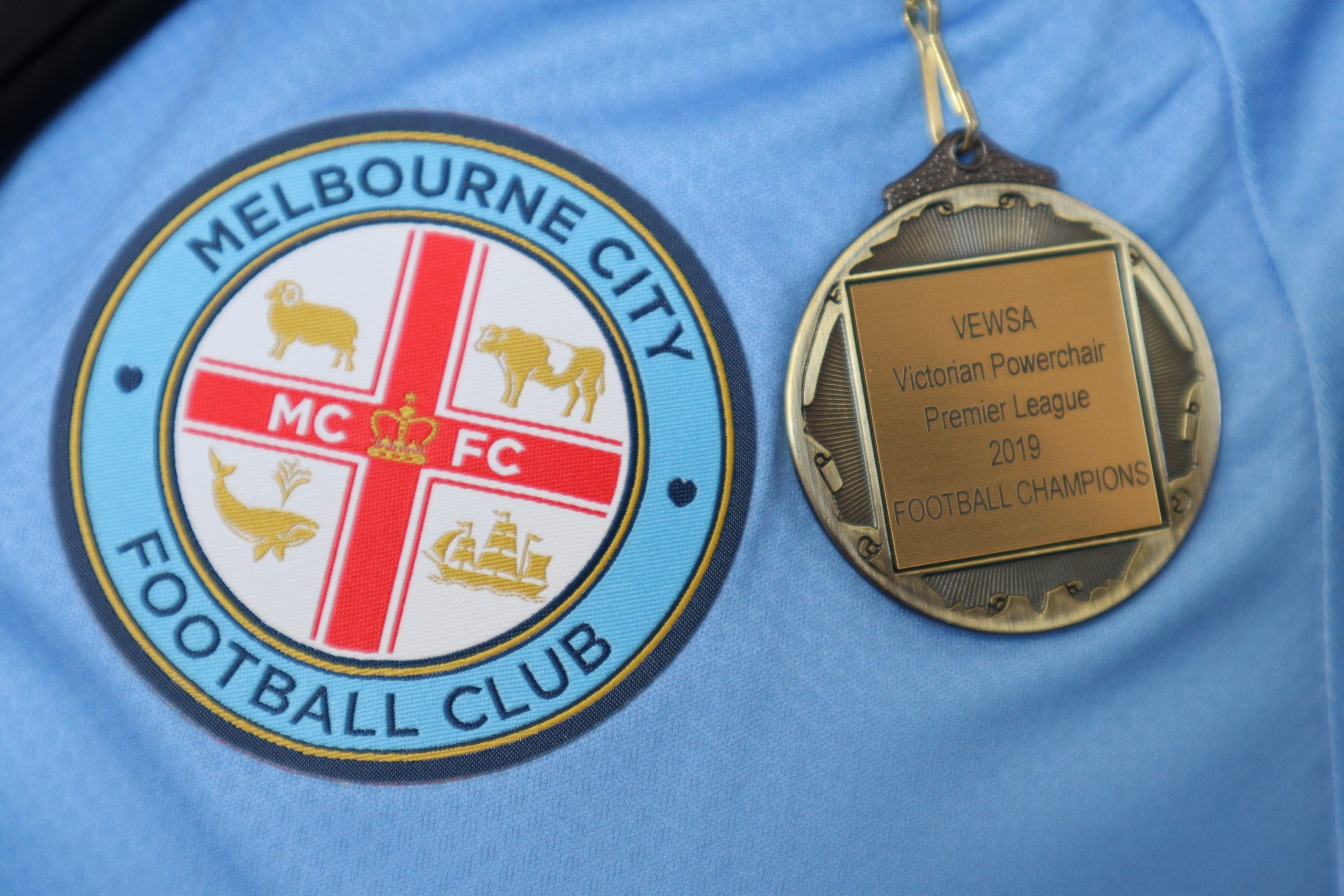 The 2019 VPPL culminated in a fantastic championship day on 6 October, where before a large and enthusiastic crowd, the Powerchair Football and Powerchair Hockey champions were decided!

Powerchair Football | After claiming the minor premiership a couple of weeks earlier, Melbourne City came into the championship as slight favourites. South Melbourne struck first with a goal early in the game to Jules North-Coombes. More chances were created in the second half for both teams as both were desperate for the next goal of the game. The dying stages saw South Melbourne defend intensely as Melbourne City kept applying the pressure. A late equaliser in the final two minutes from Luke David sent the game into extra time. An intense ten-minute period saw both teams find golden opportunities to take the lead but neither team could capitalise. It took until the final minute for the deadlock to be broken as Luke David pounced on an open ball and a loose defence to give his side a goal with 40 seconds to go. From there Melbourne City held on to claim a 2-1 win and the championship. A thrilling finale to what’s been a great season for Melbourne City and South Melbourne.

Powerchair Hockey | The undefeated Ducks came into the game as overwhelming favourites as they looked to complete the perfect season. But the Hunters weren’t prepared to give up without a fight. A tight defence early from the Hunters made scoring difficult. A breakthrough eventually came through a Luke David goal. The Hunters maintained a strong defence and looked capable of from the counter attack. However, a late first-half penalty gave the Ducks a 2-0 lead at half-time. The play opened up in the second half, the Ducks scoring three quick goals in the first five minutes of the half, with goals to Josh Rycken and Ryan Deayton. A 5-0 deficit appeared to be too much for the Hunters who continued to try and find a way back into the contest. Two sealing goals from Ryan Deayton ensured the championship would be headed to the Ducks. It was a great display of Powerchair Hockey with the Ducks winning 7-2.