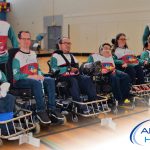 All Access Holidays is a NDIS registered travel provider that specialises on taking people with a disability on holidays, around Australia and beyond. “We are so excited to be supporting the mighty Melbourne Ducks in their 2020 season. They play excellent electric wheelchair hockey and we cannot wait to see what they achieve next year. Bring on the new year and many more exciting games.” 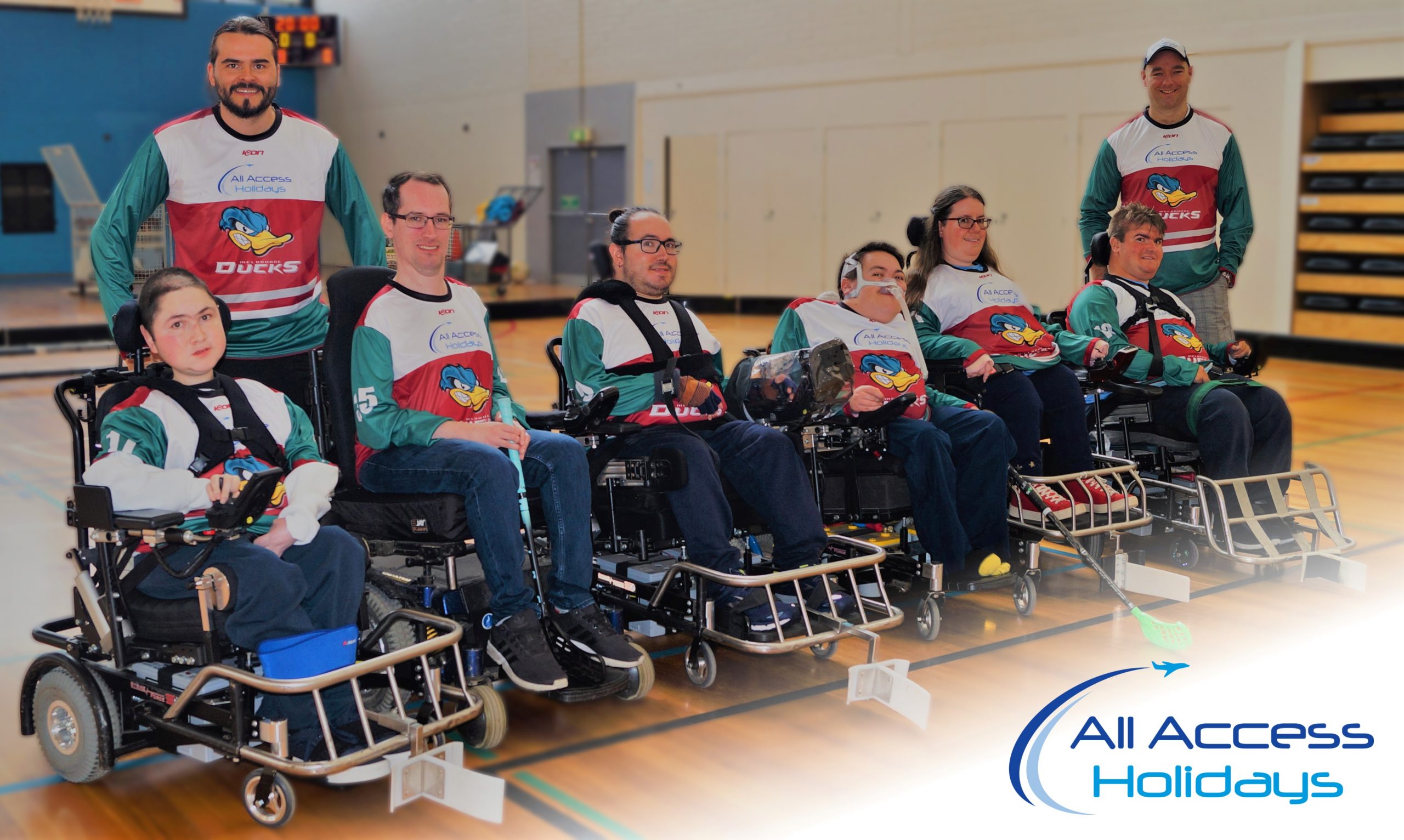 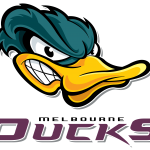 “Melbourne Ducks is committed to bringing powerchair and all-abilities hockey to Victorian communities and helping grow and develop the sport in Australia. Our new partnership with Icon Sports enables us to further promote our sport, while making sure the team looks great on the court. This is a huge step forward in making sure our athletes, feel like athletes, are seen as athletes and feel like a genuine sporting team.” said Melbourne Ducks Coach, Luke David.

Melbourne Ducks 2019/20 jerseys will be released in the coming weeks!