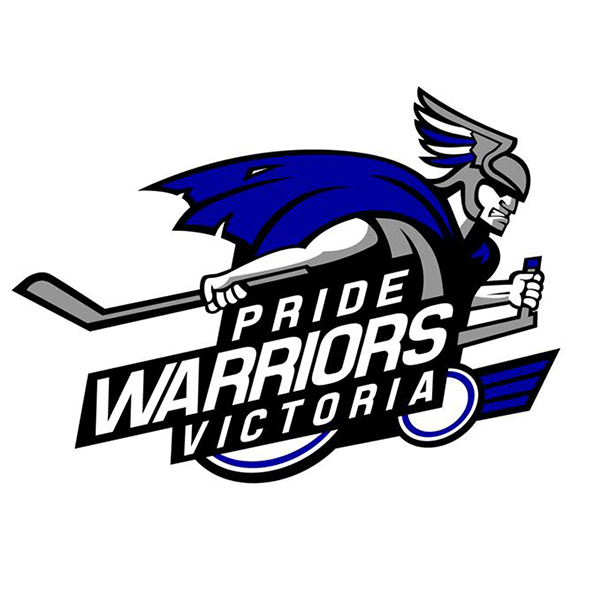 Expressions of interest for the position of Head Coach and Assistant Coach for the Victorian Pride Warriors at National Electric Wheelchair Sports (N.E.W.S.) 2020 are now being accepted. Applications close on Sunday the 10th of November. The role requires a person that is passionate, dedicated and eager to get involved.

N.E.W.S. 2020 will be held from the 18th – 26th of April 2019, at the Sydney Academy of Sports. The State Coach will be in charge of selecting a squad and running training sessions for the VPPL Pre-Season and will also require full attendance at the National event.

Applicants should contact the secretary, Adam Lloyd, via email (secretary@vewsa.org.au) to request the State Coach duties and responsibilities guidelines. Applicants must provide a brief explanation on why they would be suitable for the role and what they can bring to the team.

N.E.W.S. is specifically for people who use electric wheelchairs for their everyday mobility. It was created for people with neuromuscular disorders to compete on an equal playing field.

N.E.W.S is the showcase for electric wheelchair sports in Australia. It is an unique annual event which displays the all round skills of each athlete in the three sports of Powerchair Football, Powerchair Hockey and Rugby (Touch Football). Today, we have competing teams from, New South Wales, South Australia, Victoria and Western Australia. The games are played in a highly competitive atmosphere.

The standard of play at N.E.W.S has improved every year since the first games in 1986.